The Darian Update, Albion Online’s last major patch till the start of its 2nd Beta is finally live. For those that haven’t been keeping up, the Beta 2 phase is slated for this Summer, and will feature a complete wipe.

The major changes in this update include:

Enemies in the Morgana dungeons have gotten significantly stronger with stat boosts and a number of new spells, making the high tier dungeons far more challenging.

This Darian update introduces 12 new spells for players, providing players with a number of new strategy choices and character builds. 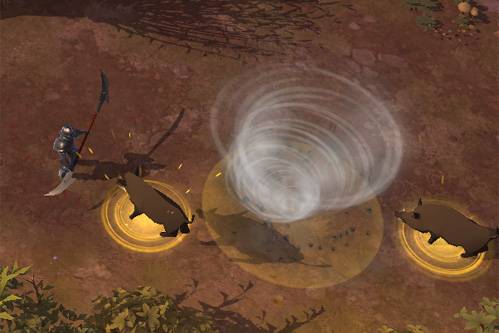 Players are no longer required to gather the first portion of fame before being able to spend their accumulated Learning Points and advance to the next Mastery Level.